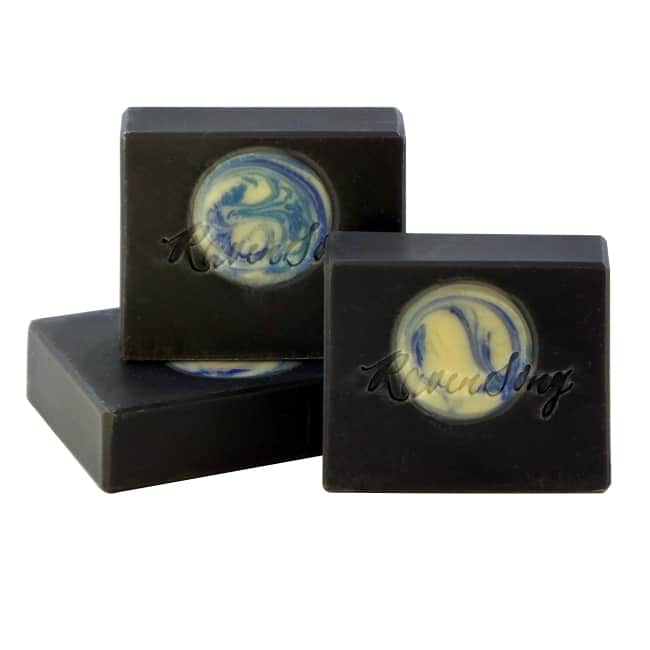 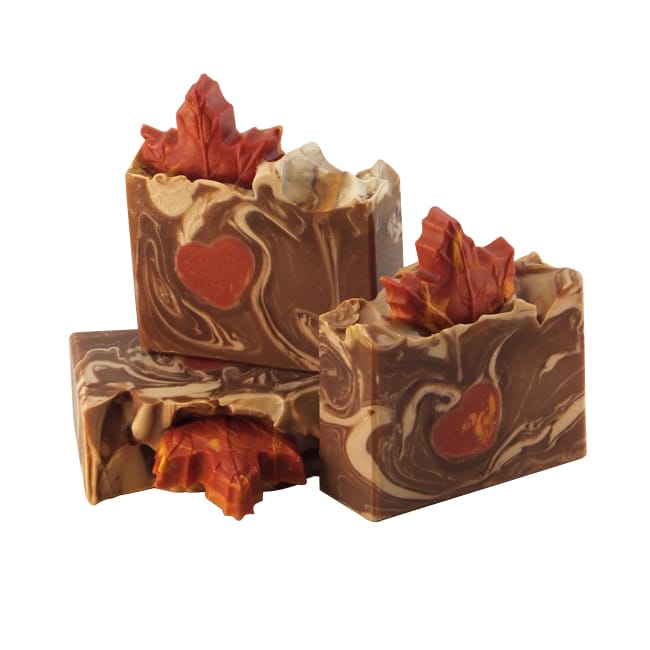 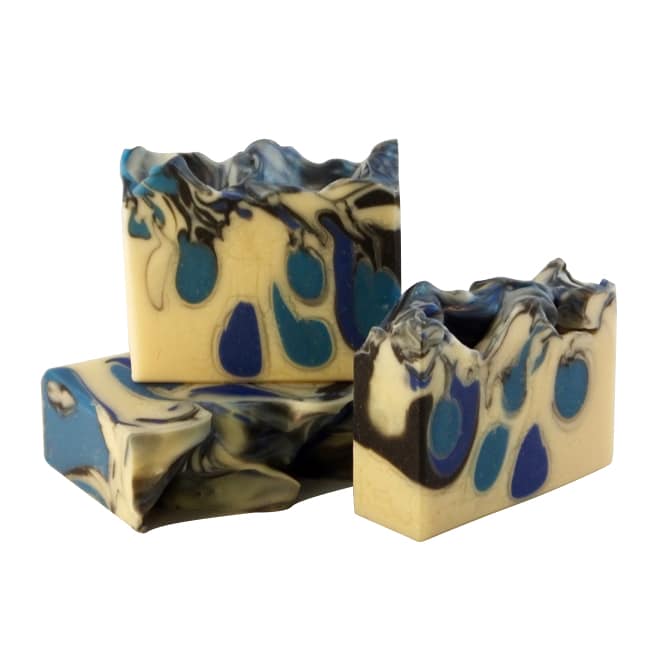 Flowers begin to bloom as spring breaks across the landscape ushering in fields of wild pink phlox. First Nations communities begin to think of fishing and food gathering. As the pink moon ushers in warmer weather I am inspired to blend earthy floral essential oils, grounded with patchouli.

Did you know? for many First Nations cultures the full moon is a powerful symbol for spiritual guidance? The Moon is know to watch over the earth as a protector and guardian - governing human emotions, controlling tides and cycles of the earth, acting as a guardian of the souls.

*All soaps have been individually handcrafted so variance in pattern, color and design are expected; giving each one its own unique design and character. 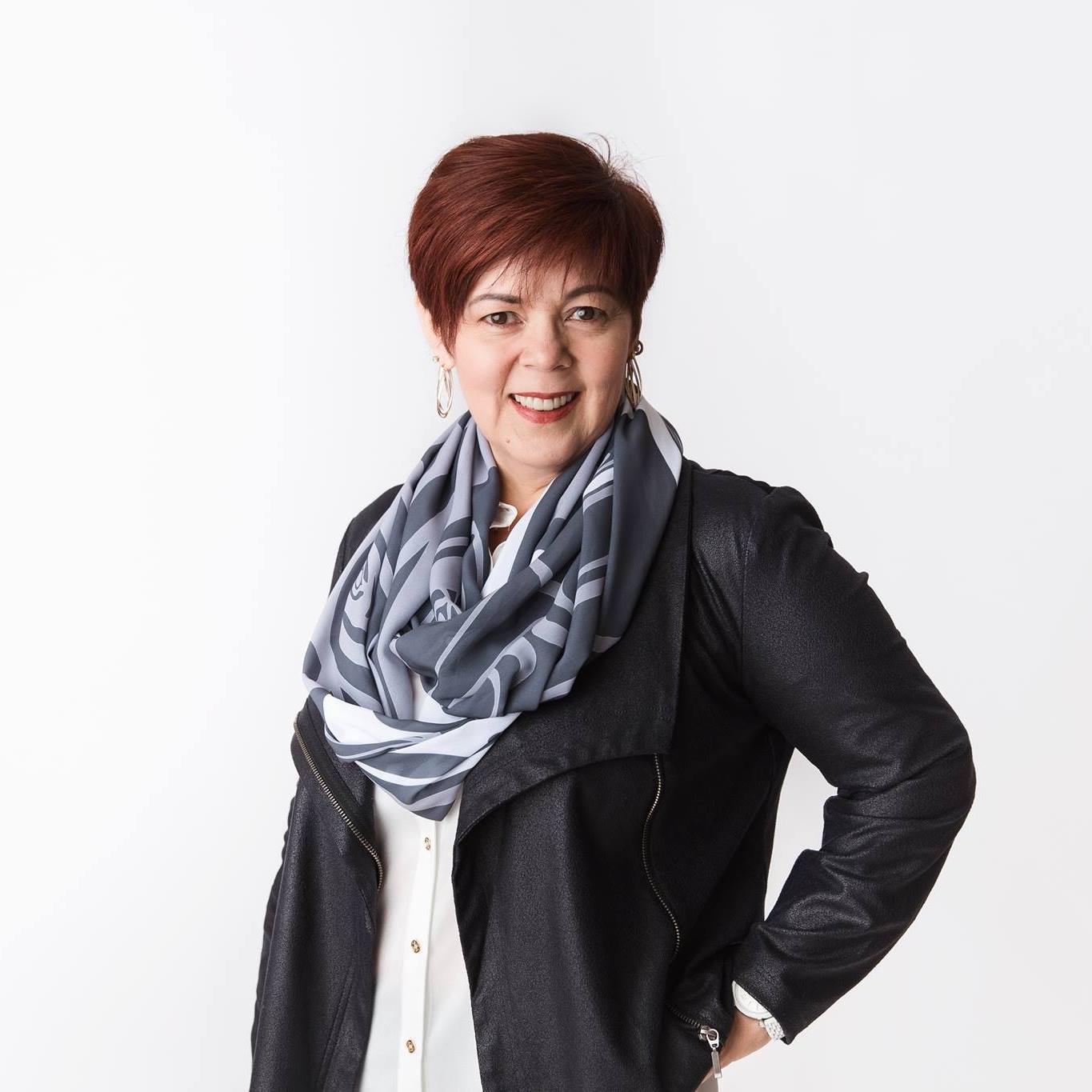 Valerie’s Haida name is Slin-ga_a_Jaad, which means “creative girl”. This name is very fitting as Valerie was always looking for an artistic outlet, dabbling in countless arts and crafts but none were an obvious match for her creative spirit.  In 2003 a friend gifted her a bar of handmade soap and a passion was born.  Every free moment was spent taking courses, attending conferences, studying aromatherapy and making soap.  In 2013 Valerie retired from the corporate world to pursue soap making full time.

Being from the Raven Clan of Skedans many of Valerie’s inspirations come from this heritage.  She finds a strong connection the the moon (RavenSong Full Moon Soap), the water (RavenSong West Coast Wave and Stormy Waters Soap) and of course – the Raven (logo and name).  Her signature bar; Haida Potlatch Spa Bar, was created for her Uncle Percy’s Potlatch and RavenSong has continued to make if for gift shops and galleries.

RavenSong Soap & Candle is catching the interest of Gift Shops and Galleries across the lower mainland as well as influencers like Kevin Herrington of Shark Tank and As Seen on TV. 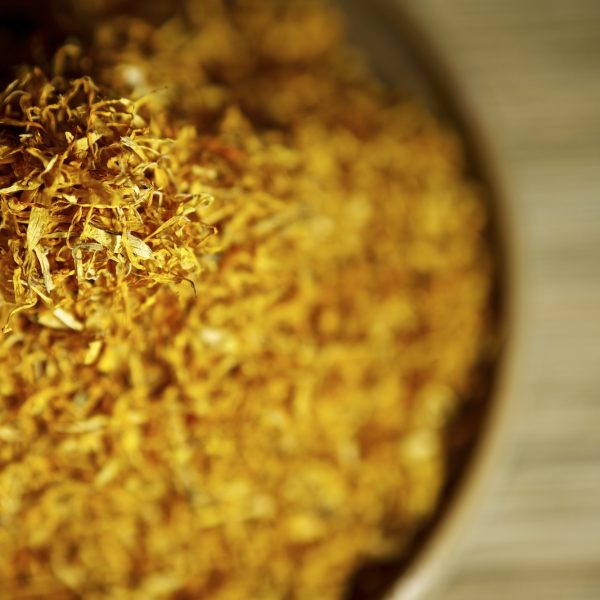 Learn how to make soap in the cold process tradition. You will learn the steps from measuring, to coloring, scenting and bringing to trace. You will learn the basics of design using color, fragrance and/or Essential Oils, and how to use multiple colors in soap.

Students will take home all soap made in class as well as information and recipe packages.

BEYOND THE BASICS - ADVANCED 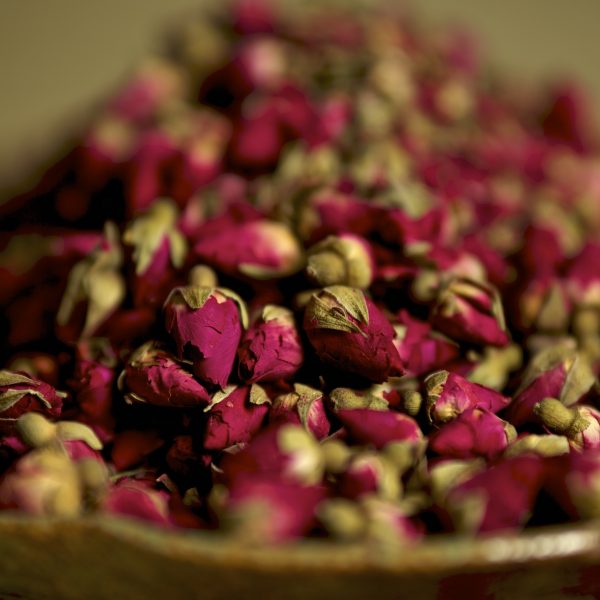 This soap making class is for those that have already taken the Basics for Beginners Soap making Class or have previous experience. In this class you will learn more advanced swirl techniques, colour and fragrance design, embeds and incorporating skin loving additives into your soap. Advanced swirl techniques will be demonstrated and students will have the hands-on opportunity to create unique soaps. Students will take home all soap made in class as well as information and recipe packages.

RavenSong Soap is about small batches, created with care using an ancient method that allows me, as the soap maker, to choose each premium natural ingredient to suit skin care benefits and desired scents.

This luxury soap is made entirely by hand in the cold process tradition.

“Made by hand” means hand stirring and blending, pouring, cutting, trimming and wrapping each unique bar. From formulation to blending to resting and curing, every bar has been through at least a four week process to get to your home.

I believe when you begin with beautiful ingredients such as shea butter and mango butter, olive and almond oil, goats’ milk, yogurt and buttermilk, honey, activated charcoal clays, and essential oils – you can create beautiful soap. This also ensures that RavenSong Soap will be a luxurious way to pamper yourself every day. 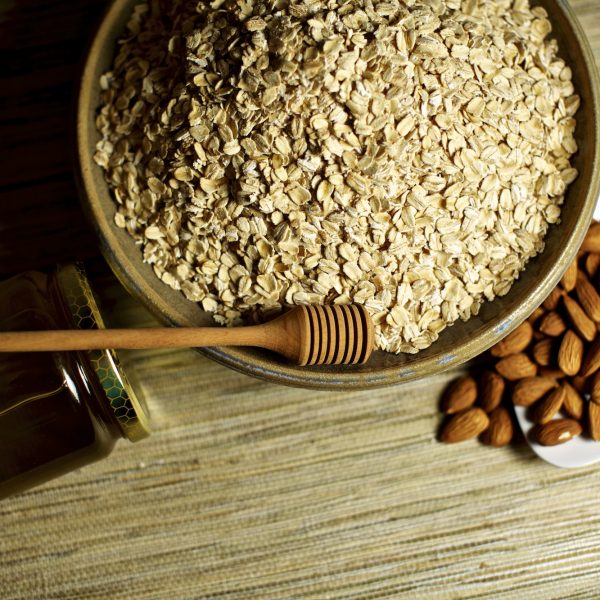